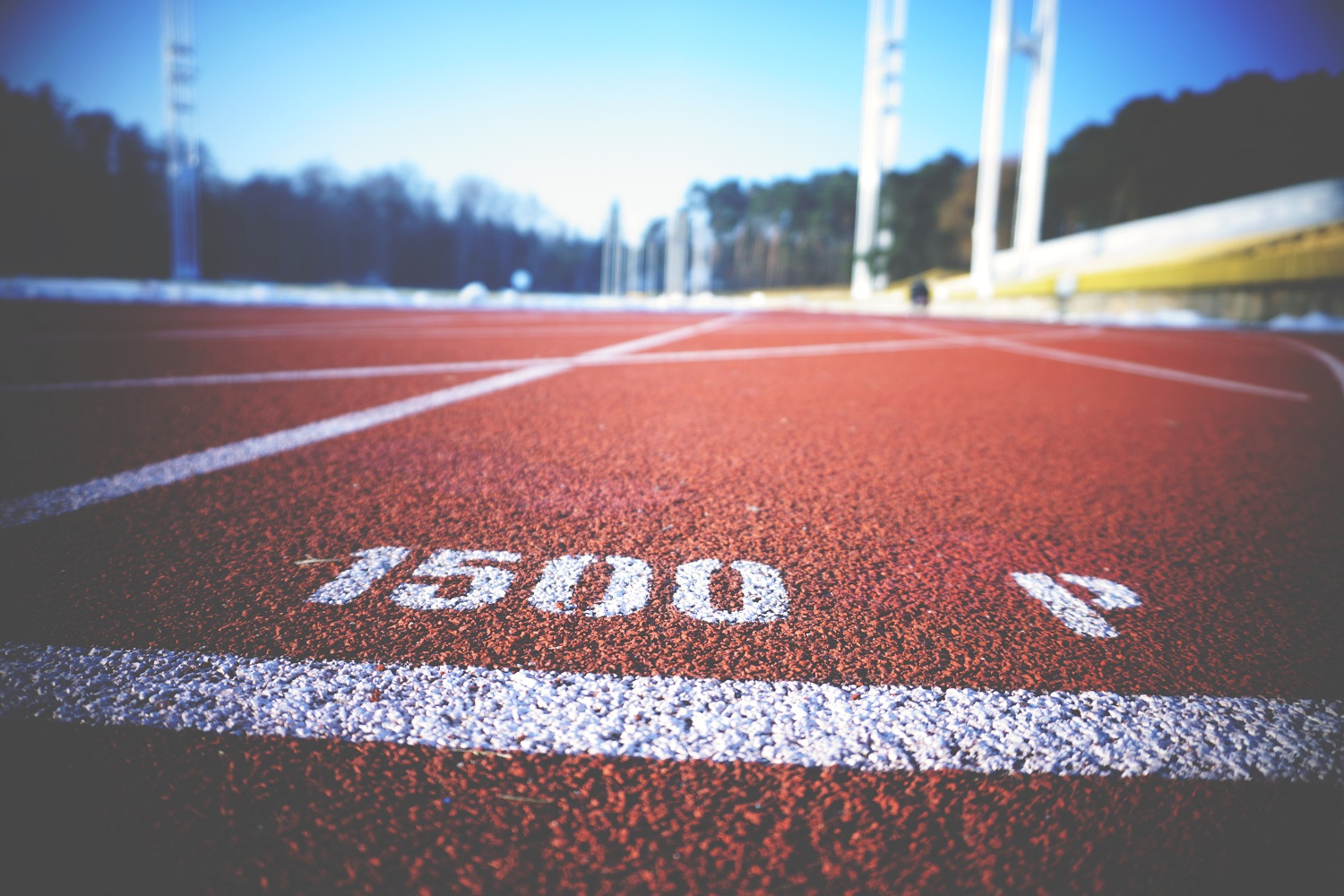 “The Race To Be The Best”

I’ve been in a figmental race for a while now and for the longest time, I couldn’t help but feel like I was losing. I was always asking myself ‘why is everyone else winning?’ and ‘why am I so behind?’ This became such a burden to be on my mind, just consistently picturing myself being behind the pack or the last to get stuff done. It didn’t help that all I could see from my peers around me were people travelling the world, graduating from university with exceptional grades and some people even already making significant progress towards their future career paths. While I’ve been unable to get an ideal job, let alone be able to pay for my own holiday, graduated with a degree I don’t want anything to do with and without any knowledge or enlightenment on what I want to do in the future. However, I had to ask myself, is the position I’m in really that bad?

We currently live in a world surrounded by technology and social media and it has become so easy to show snippets of our lives to others. We are able to pick and choose what we let others see and we get so much satisfaction by people just paying us attention or liking what we have to say or show. I didn’t even realise that I do it myself; I subconsciously pick the best parts of my day to show or let people know about, but wouldn’t even think to give viewers an insight into my downfalls or my failures. I don’t want people to think I don’t have my life sorted, I don’t want to let them know how much I struggle to come to terms with just being an adult, I don’t want people to know that I really feel like I’m the only one who doesn’t have it figured out. Especially when it appears that everyone else does.

In being so exposed to the achievements and progression of others, I had found myself to start believing I was in a race I just couldn’t win because I was already so behind. I had been putting so much pressure on myself to keep up with the lives around me and whilst I’m constantly comparing myself to others, its constantly lowering my self-esteem and any hope I have for the success of my future. But how can I compare myself to others and only base it on what they are choosing to show me without even considering that they could have problems and struggles of their own. Not to say I am happy to know others struggle, but it does give a sense of comfort to know you are not the only one right?

I had a conversation with a friend about this recently and I was letting them know about my current struggles, that I was losing hope in my future and that I felt like I was just going to be left so unfulfilled with my life. In turn, they let me know that they were in a similar boat but they had a different perspective of it. They believed that they didn’t have everything planned out and there was still a question of how they could ensure they are successful in the future, but they didn’t have the belief that their life wasn’t going to go as well as they wished. They had drive and dedication to make sure this wasn’t going to be the case and that drive and ambition was enough to keep them going. Being quite pessimistic at the time, I didn’t think that I could be in the same boat, as they had tangible talents and had even already started their own business. But just like me, they had doubts or lack of self-belief sometimes, they even wished they possessed some of the qualities that I have, such as being a people person and finding ease in communicating with different audiences. I later realised, the same way I looked at some people from the outside is the same way another might look at me.

Start believing in yourself and your dreams, but don’t stop there, you have to put the work in to get the results. Some people see the thing they want and some people focus on the things preventing them from getting what they want. I think we know which type of person ends up achieving what they pursue, so don’t be put off by obstacles on your journey. It’s okay if you aren’t where you want to be in life right now, because we have so much time to figure it out. It’s okay to not be perfect and have the smoothest sailing journey, because we are human, we have failures and make mistakes. These are the most common things that we can learn from and in turn better ourselves or our strategies.

So, I’m not here to tell you that we aren’t in a race, because you are. In fact, not only are we in a race, but also, we are always winning, because we are in a race alone. Nobody is chasing exactly what you want, nobody is going to take the same path as you and only you know what it is that you want, so then as long as you focus on that goal and just keep chasing it, you can never lose.